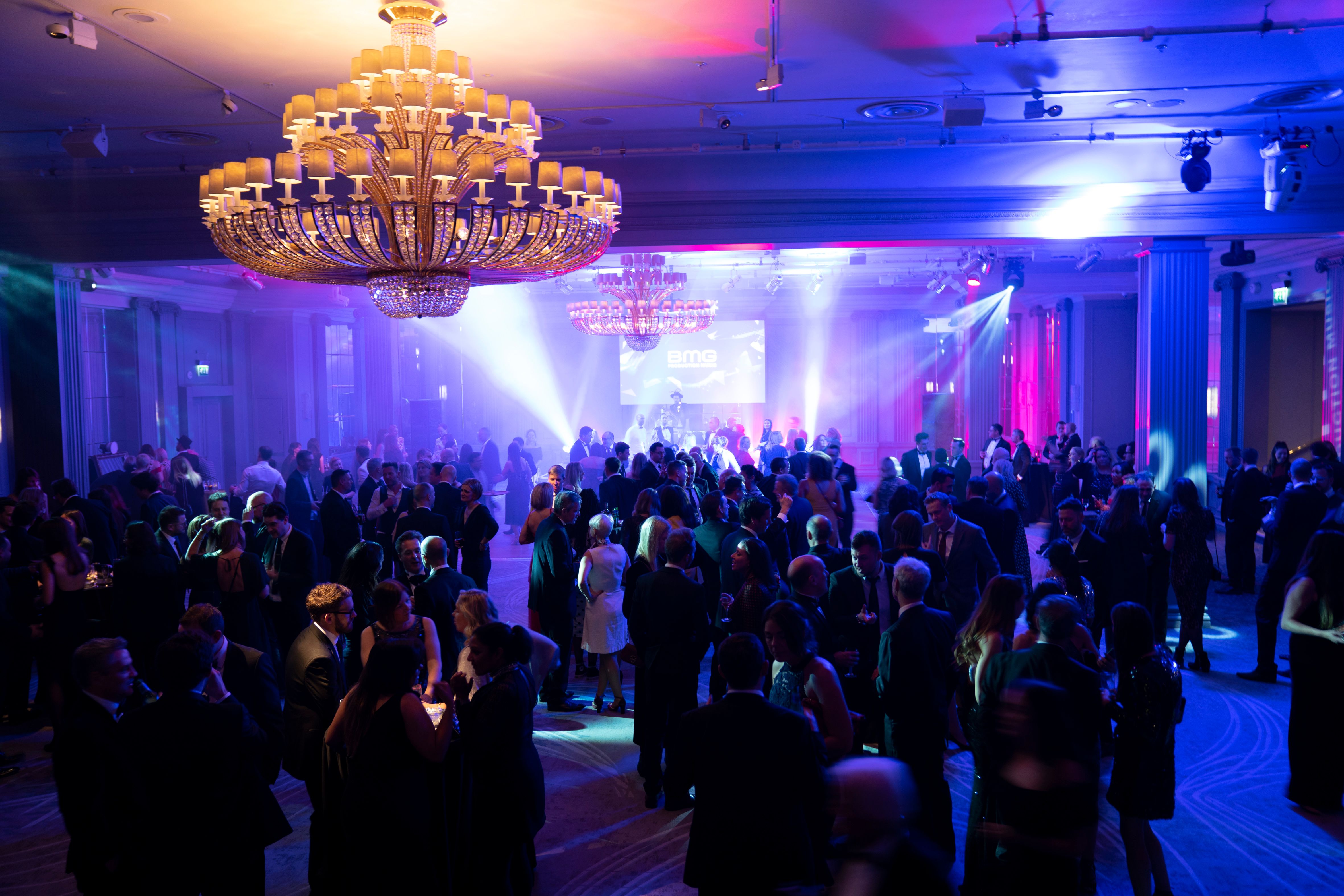 Matt is the Managing Director of Air TV, a rapidly-growing independent TV production company based in Yorkshire. He also works as Executive Producer on several of the company’s shows. Air specialises in high-volume returning series for UK broadcasters with current titles including Bangers & Cash, Helicopter ER, 999 Rescue Squad and Warbird Workshop. The company also has two new property shows, Derelict Rescue and Dales for Sale, both for Discovery.

Matt previously worked for the BBC for 12 years, initially as a news reporter and video journalist before moving into programme making as a shooting Producer Director. As Matt comes from a multi-skilled PD background, he still gets involved with filming on all of Air TV’s projects, and he’s also a qualified drone operator and helicopter technical crew member, enabling him to fly on the air ambulances for Helicopter ER. Matt’s also a qualified climbing and mountaineering instructor and runs an outdoor adventure charity.